This article provides contrasts between representational, non-objective, and abstract styles of art. Review to make sure you understand clearly how these styles differ from each other.

Painting, sculpture, and other art forms can be divided into the categories of representational (sometimes also called figurative art, although it doesn't always contain figures), abstract, and nonrepresentational (or non-objective) art. Representational art describes artworks – particularly paintings and sculptures – that are clearly derived from real object sources, and therefore are by definition representing something with strong visual references to the real world. Most, but not all, abstract art is based on imagery from the real world. The most "extreme" form of abstract art is not connected to the visible world and is known as nonrepresentational. 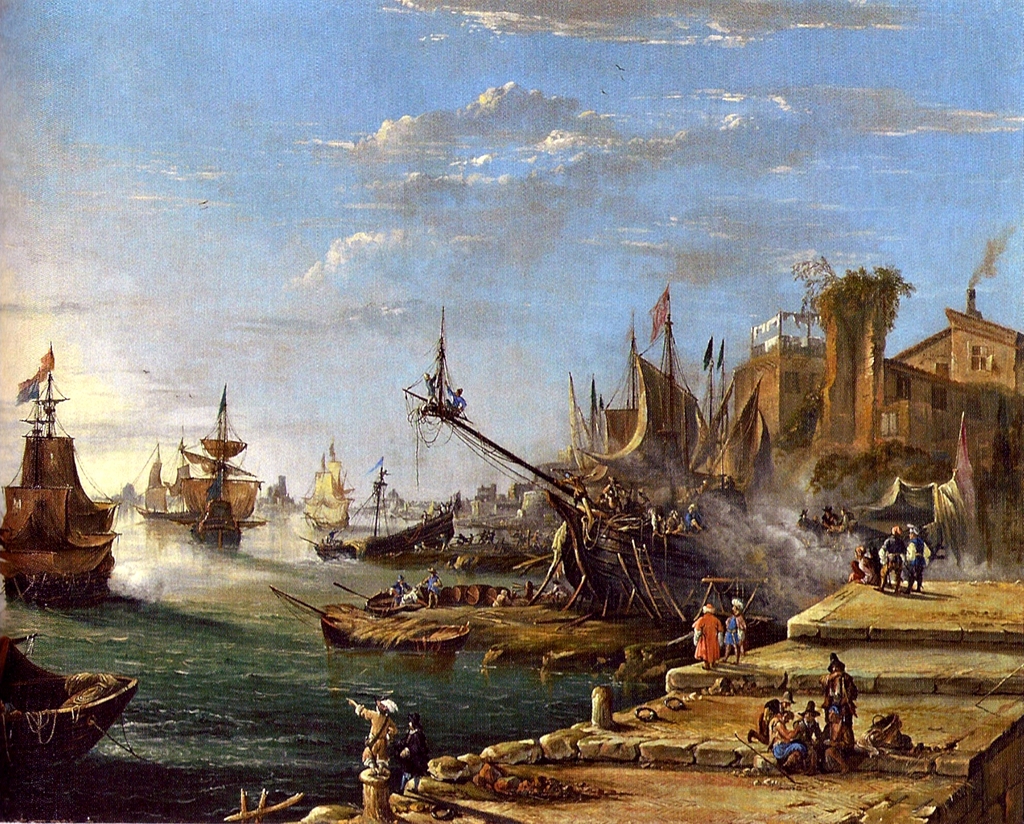 This figurative or representational work from the seventeenth century depicts easily recognizable objects–ships, people, and buildings. But artistic independence was advanced during the nineteenth century, resulting in the emergence of abstract art. Three movements that contributed heavily to the development of these were Romanticism, Impressionism, and Expressionism.

Abstraction indicates a departure from reality in depiction of imagery in art. Abstraction exists along a continuum; abstract art can formally refer to compositions that are derived (or abstracted) from a figurative or other natural source. (Some people also use this term to refer to nonrepresentational (non-objective) art that has no derivation from figures or objects.) Picasso is a well-known artist who used abstraction in many of his paintings and sculptures: figures are often simplified, distorted, exaggerated, or geometric.

Even art that aims for verisimilitude (accuracy and truthfulness) of the highest degree can be said to be abstract, at least theoretically, since perfect representation is likely to be exceedingly elusive. Artwork which takes liberties, altering for instance color and form in ways that are conspicuous, can be said to be partially abstract. 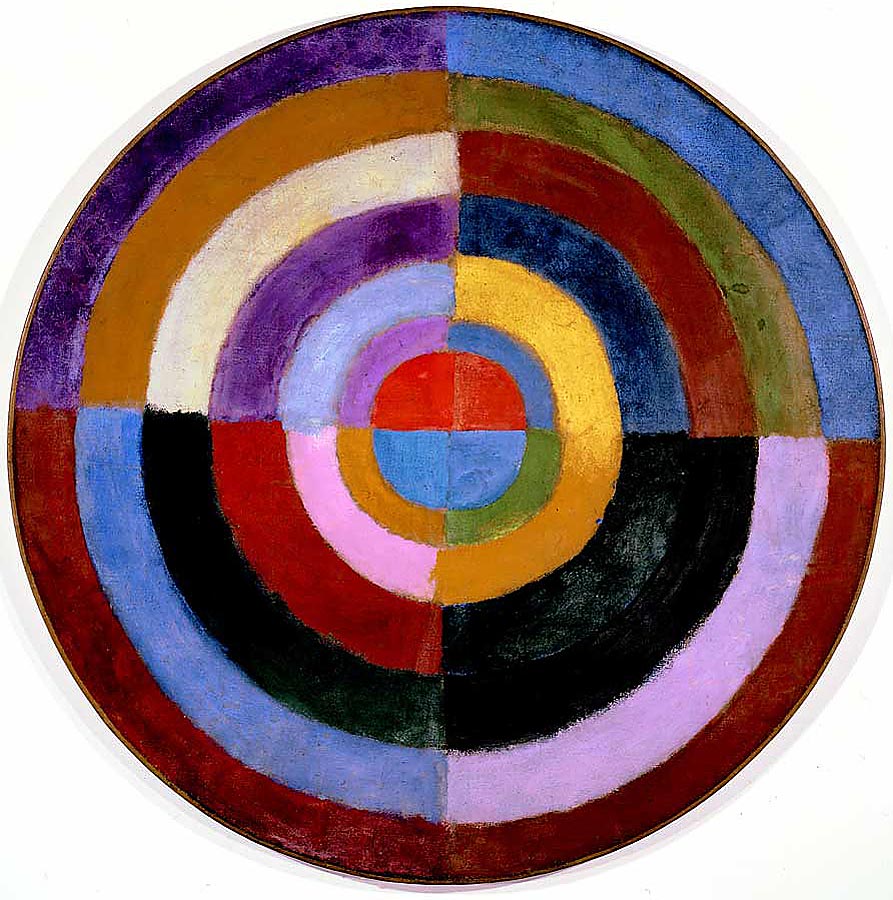 This work is licensed under a Creative Commons Attribution-ShareAlike 4.0 License.